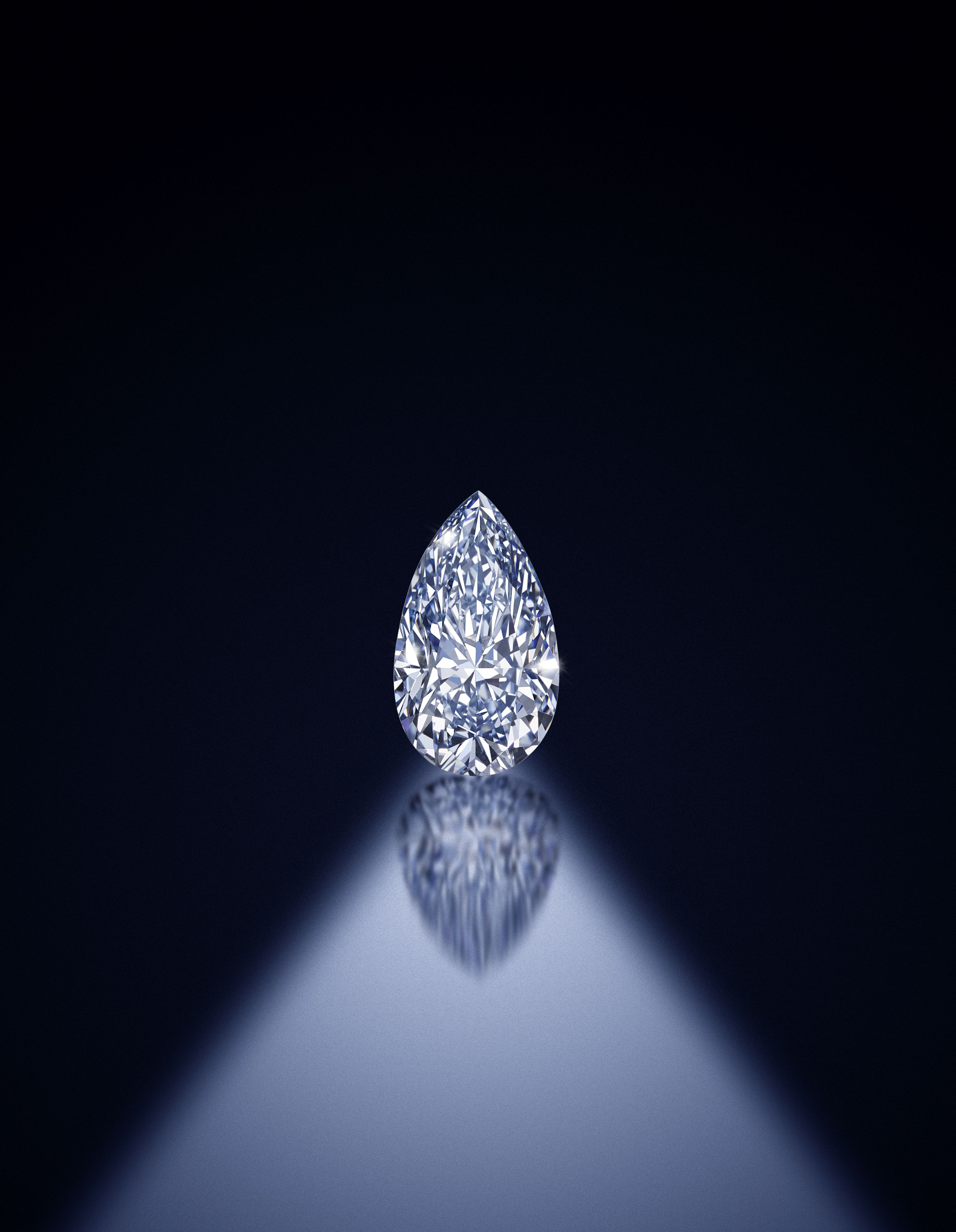 It will not only be about Andrew Grima’s private collection, at Bonhams London Fine Jewellery Sale in September. To headline the sale, also important blue diamonds and a Kashmir sapphire.

The first notable diamond to mention is a Fancy Intense Blue diamond, estimated at £1,200,000-1,500,000. This is a pear-cut gem, weighing 4.03 carats and coming from a private collection, where it has been remaining for over 30 years.

“We are delighted to bring this exceptional stone to the market. Blue diamonds are extremely rare and highly coveted. We are looking forward to showcasing this stone, along with other selected lots in London, New York, Hong Kong and Geneva, where we anticipate considerable interest.”

To continue with coloured diamonds, the second exceptional piece headlining the sale is a Fancy Coloured Diamond Brooch, featuring a central square step-cut Fancy Gray-Blue diamond, weighing 4.83 carats, with a Fancy Dark Brown-Greenish Yellow step-cut diamond to either side, weighing 2.51 and 2.38 carats respectively, suspending a pear-shape Fancy Pink diamond drop of 1.90 carats. The broocj dates from the mid-20th and has a pre-sale estimate of £650,000-850,000.

A third stunning lot in the sale is a Kashmir sapphire single-stone ring, with the sapphire weighing 9.61 carats. Of octagonal shape, the sapphire has no indication of heating and is estimated at £500,000-700,000.

“Kashmir sapphires are amongst the most highly prized gems for serious collectors given the mines were only open for a period of approximately 30 years from the late 1880s onwards. This stone has the classic attributes associated with sapphires from the Kashmir region, a rich and intense blue colour coupled with a velvety appearance.”

Along these three top lots, more jewels are worth mentioning, among which is a pair of Art Deco diamond clip brooches signed Cartier, circa 1935, estimated at £40,000-60,000.

Adding a touch of green is the emerald and diamond bracelet by Cartier, which dates from 1960s and features a series of alternating step and octagonal-cut emeralds, accented to the sides by brilliant-cut diamonds. Pre-sale estimate at £50,000-70,000.

Last but not the least, for buyers interested in white diamonds, another interesting lot is a charming old marquise-cut diamond single stone ring, weighing 4.61 carats, D colour, VVS2 clarity and potentially flawless. The accompanying letter from G.I.A. states that the diamond is Type IIb. Pre-sale estimate at £80,000-100,000.

The Fine Jewellery Sale that will take place at Bonhams London next 20th of September is the same that will feature the largest Andrew Grima private jewels collection – all in all, an event not to be missed.