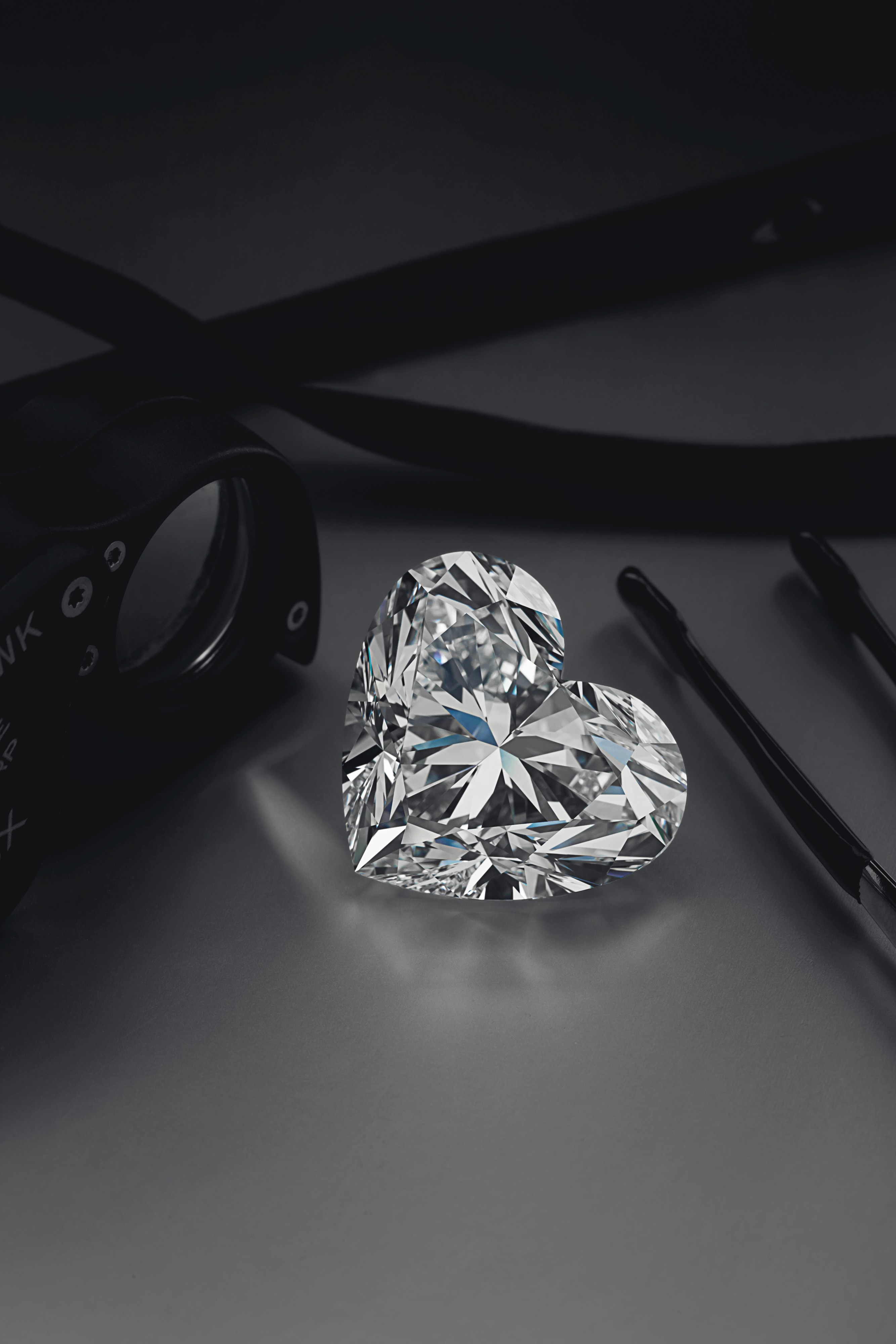 The much anticipated diamond named ‘La Légende’ is a D colour and Flawless gemstone. Signed by the French high jewellery House Boehmer et Bassenge, was presented as a cultured pearl sautoir of 93cm, set between two circular-cut diamonds.

The Luxury Sales at Christie’s saw another world record, set by the reference 2497 by Patek Philippe known as the Haile Selassie, that sold on Monday 15th of May for $2,9 million.

A ruby and diamond Trèfle a quatre feuilles brooch by Boucheron sold for $2,224,372 million.

Furthermore, the private collection of Eric Nussbaum, the initiator of the Heritage Cartier collection, and one of the most eminent Cartier experts, sold 100% of its lots, reaching $693,176. Its top lot, a natural pearl necklace, doubled its pre-sale estimate and sold for $100,781.

Last but not the least, the fascinating section focusing on Italian jewellery and called ‘Dolce Vita’ was highlighted by a one-of-a-kind sautoir signed Bulgari, from the collection of actress Silvana Mangano. The necklace came to the actress through the stylist Piero Tosi, who was working on the set for “Gruppo di Famiglia in un interno”, directed by Luchino Visconti in 1974. Tosi freely chose from Bulgari’s 1970s collection for the role of La Marchesa Bianca Brumonti, interpreted by Silvana Mangano. This outstanding necklace sold for $190,312, tripling its pre-sale estimate.

With an overall sell through rate of 88% by lot, the first set of Luxury Sales confirms that the market is confident and growing with significant participation from Asia.

François Curiel, Christie’s Chairman Europe and Asia commented: “The Luxury Sales this week were well attended both in the saleroom itself as well as a significant increase in online bidding this season across all three sales. Geneva has proven once again to be the right place to offer the most exquisite jewels, the rarest wines and important watches. A fantastic result was achieved for the heart-shaped diamond which sold for just under $15 million, setting a new record for a heart-shaped diamond sold at auction, surpassing the previous record of $10.9 million set at Christie’s in May 2011.” CC