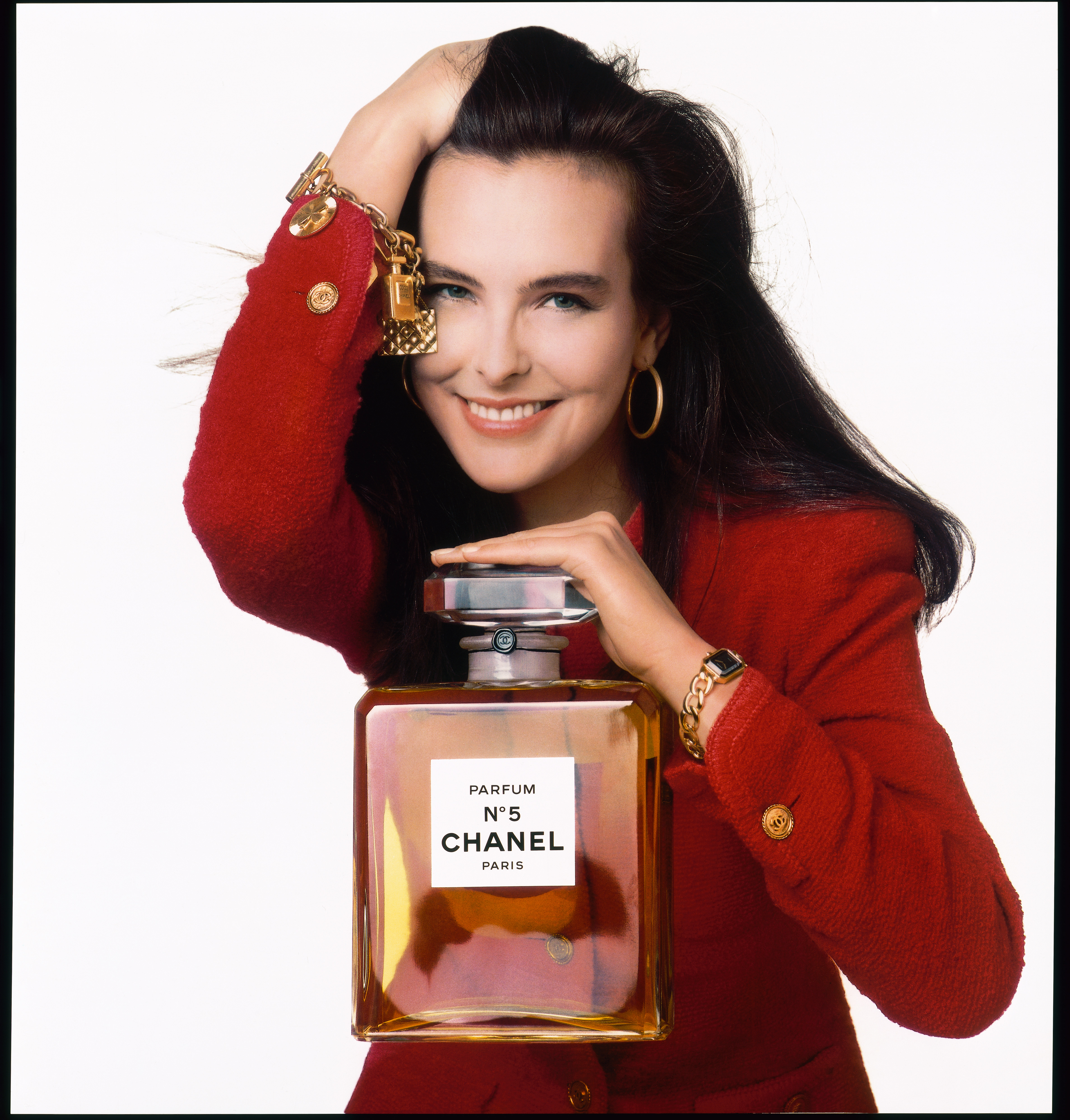 2017 represents a very important milestone for the Luxury House Chanel. It marks the celebration of 30 years of excellence in the art of fine watchmaking – celebration that will reach its peak with the unveiling of new timepieces at Baselworld.

Chanel entered, with a surprising move, in the fine watchmaking world in 1987, with the Première watch. Première is the first watch that Chanel creates exclusively for a feminine public, and it becomes an instant icon, thanks to its unique design, that recalls both N°5 bottle stopper and Place Vendôme.

With Première, the watch becomes a true piece of jewellery that adorns a woman’s wrist going beyond its pure functional role. A timekeeper and, at the same time, a style statement.

And it is with the Première family that Chanel begins the preview of its new timepieces that will fully be unveiled at the upcoming Baselworld show.

Première is Rock and Red, a very easy-to-wear steel model with the elegant touch of the mother-of-pearl for its dial.


The Première Family is also able to go beyond its original vision, by presenting the Première Camellia Skeleton.

This is a remarkable timepiece, equipped with the Calibre 2, the second in-house movement developed by Chanel and designed to evoke the Camellia flower’s shape. A delicate and stylised mechanism that comes to represent one of the Maison’s major icons.

The Première Camellia Skeleton offers increasing levels of preciousness, going up to a full pavé version.


The iconic shape of the Première watch informs also the all new BOY.FRIEND watch, launched in 2015 as an androgynous interpretation of the feminine timepiece, being a masculine watch in appearance, but totally dedicated to women.

The BOY.FRIEND Tweed is then presented in three sizes (S, M and L), and with a total black look: black guilloché dial – bezel with or without diamonds – a black spinel cabochon on the crown and black-coated steel bracelet with tweed pattern. A little black dress for the wrist indeed.

Chanel would not be the same, in the watchmaking world, without its disruptive J12, launched in 2000 as the first timepiece using the high-tech ceramic as a precious material.

Another iconic creation of the Maison that is being celebrated along time with limited editions, multiple variations and exceptional pieces.

In 2017, Chanel J12 goes back to basics with two variations, one in black, and one in white, recapturing the essence of the black ceramic watch launched in 2000, and of the opalescent white model, launched in 2003.


Chanel does not only mean technology and avant-garde. It also means fashion, and haute couture.

Impossible not to think of the marvellous embroidery work of the Maison Lesage, that makes every haute couture creation a masterpiece in its own right.

To the refined savoir-faire of the Fine Watchmaking Métiers d’Art belong one-of-a-kind pieces that demonstrate, with their exquisite dials, refined movements and artisanal techniques, that nothing is impossible within the realm of artistic expression.

The jewellery watch collection, Mademoiselle Privé, let us enter Coco Chanel’s private world by sharing her most beloved symbols and objects. All this comes to life in artistic creations where the finest master artisans express their unrivalled skills and know-how.

Last but not the least, Chanel has some novelties that will please the masculine taste, too.

Monsieur de Chanel was launched in 2016 as the first watch from the Luxury House tailored specifically for men. Along with this timepiece, Chanel also created its first in-house Haute Horlogerie movement, the Calibre 1, with instant jumping hour and retrograde movement.

Nothing of all this existed before, and at Chanel they are very proud of this ability of theirs of giving life to a creative vision.

A vision that looks forward envisioning timepieces that stay stylistically true to Chanel’s essence. A vision that continues, after thirty years, the same passion and desire to design and create iconic codes of elegance.

2 comments on “Baselworld Preview: Chanel celebrates 30 years in the Art of Fine Watchmaking”