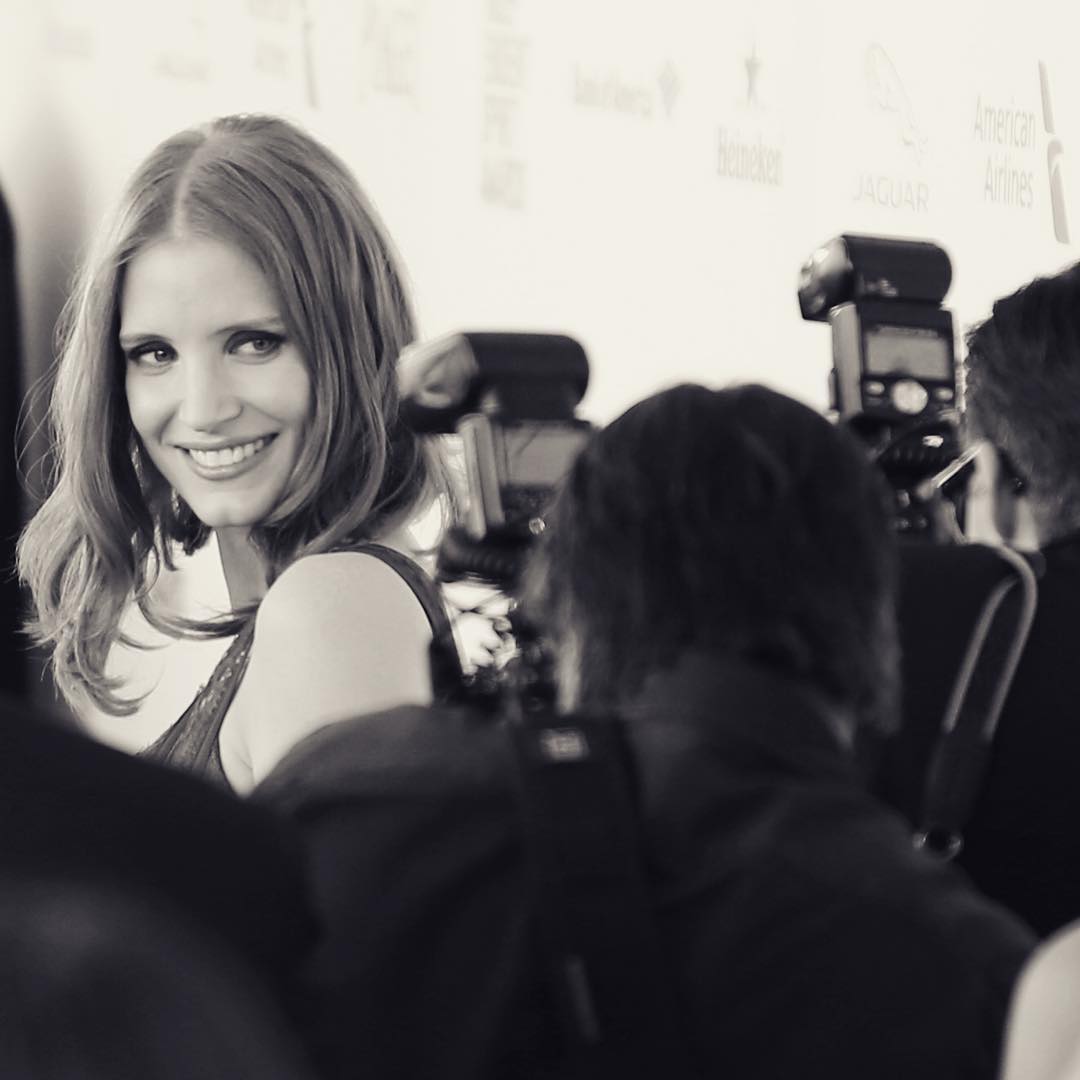 On 27th February 2016, Piaget had its world premiere with the unveiling of its Extremely Piaget collection to the 31st Independent Spirit Awards in Santa Monica.

Revisiting the Maison’s legacy and a passion for audacious creativity, Extremely Piaget brings together the most intricate gold craftsmanship and masterful gem-setting to create flamboyant pieces in a style that is distinctly “Piaget”.

A premier sponsor of the Independent Spirit Awards for a ninth consecutive year, and after an exclusive one-week preview at the Piaget boutique on Rodeo Drive, Piaget watches and jewellery lit up the red carpet with gold and brilliant diamonds, audacious shapes and an explosion of bold colours.

As declared by Piaget:

Creating the illusion of the most lavish fabrics, gold threads have been delicately woven or elaborately knitted to create cuffs, a signature Piaget creation.  Silk-like mesh and intricate lacework designs are embroidered with marquise diamonds and other colourful hard stones. In a radiant combination of precious gold and dazzling stones, cuffs, rings, watches and pendants put the “Piaget look” in the spotlight.

All material courtesy of Piaget.