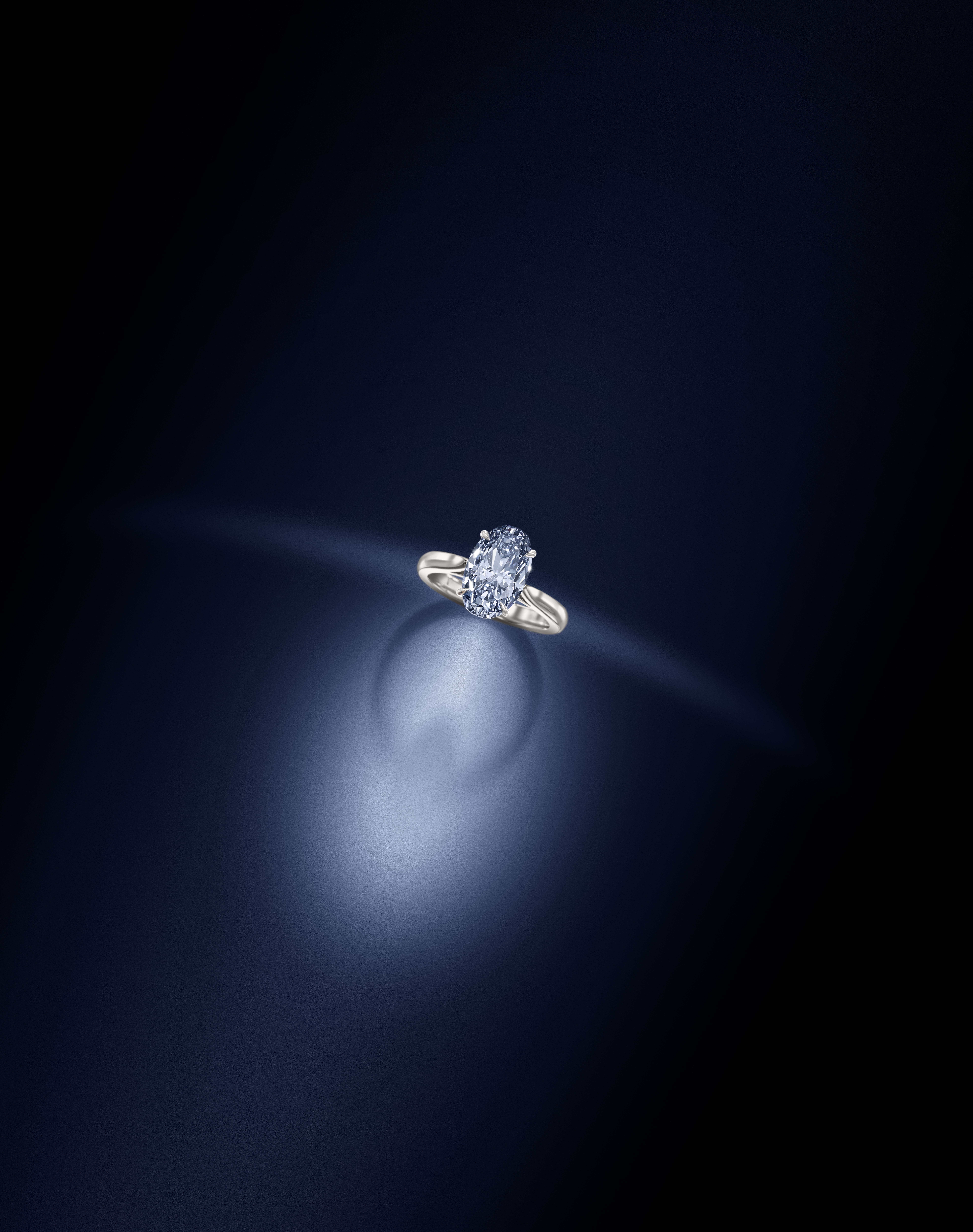 Magnificent diamonds, coloured gemstones and signed jewellery set to cath the eyes at Bonhams London on the 20th of September.

In line with the market demand for coloured stones, the sale also features an impressive Emerald and diamond cluster ring, circa 1960. At the centre of the ring is a cushion-shaped emerald weighing 12.50 carats. Accompanied by a SSEF report stating that the emerald is of Colombian origin with minor clarity enhancement (oil), the ring is estimated at £30,000-40,000.

One of the older pieces to feature in the sale is a pair of old cut Diamond pendant earrings, circa 1830. Weighing 3.02 and 3.25 carats, the E and F colour diamonds, are accompanied by additional letters from GIA stating that each diamond has been classified as Type IIa, recognized as the most chemically pure. They are estimated at £30,000-40,000.

Moving on to the Art Moderne period of 1930s, Bonhams London is to offer a Ruby and diamond convertible necklace & pair of pendent earrings for sale. The elegant necklace features a geometric chain of brilliant, square and baguette diamonds (weighing 35.90 carats) alternating with single ruby cabochons.

The complementing pair of pendent earrings also convert to a pair of dress clips. With a pre-sale estimate of £100,000-150,000, the versatile suite can be worn in five different ways and is a rare surviving example of transformable jewellery from the Art Deco era.

No fine jewellery sale would be complete without white diamonds. Highlighted lots in this sale include a Diamond single-stone ring, by J. Roca. The brilliant-cut diamond, weighing 13.77 carats, sits between shoulders set with trios of graduated baguette-cut diamonds. The central diamond is I colour, VVS2 clarity, it is estimated at £180,000-250,000.

A single-stone marquise-cut diamond ring, weighing 11.00 carats, will also feature as one of the leading lots of this auction. The D colour, VS1 clarity diamond has also been classified as Type IIa and is estimated at £200,000-250,000.

Bonhams, holding the world record for an Andrew Grima creation set in December 2015, will present a wonderful example of a rare piece from the 1970s by Grima, the Anglo-Italian designer who became known as the doyen of modern jewellery design in Britain.

The gold gem-set and diamond bracelet is dated 1973 and features carved emeralds and cabochon sapphires of various sizes, mounted in 18 carat gold, interspersed with brilliant-cut diamond accents. Estimated at £12,000-18,000 it is expected to attract interest from collectors across the world.

In recent years we have seen a growing demand from our global collectors for top quality coloured diamonds and gemstones. We are looking forward to showcasing the blue diamond, the Kashmir sapphires, a wide selection of signed jewellery and a number of our other highlights in London, New York and Geneva during our pre-sale previews.