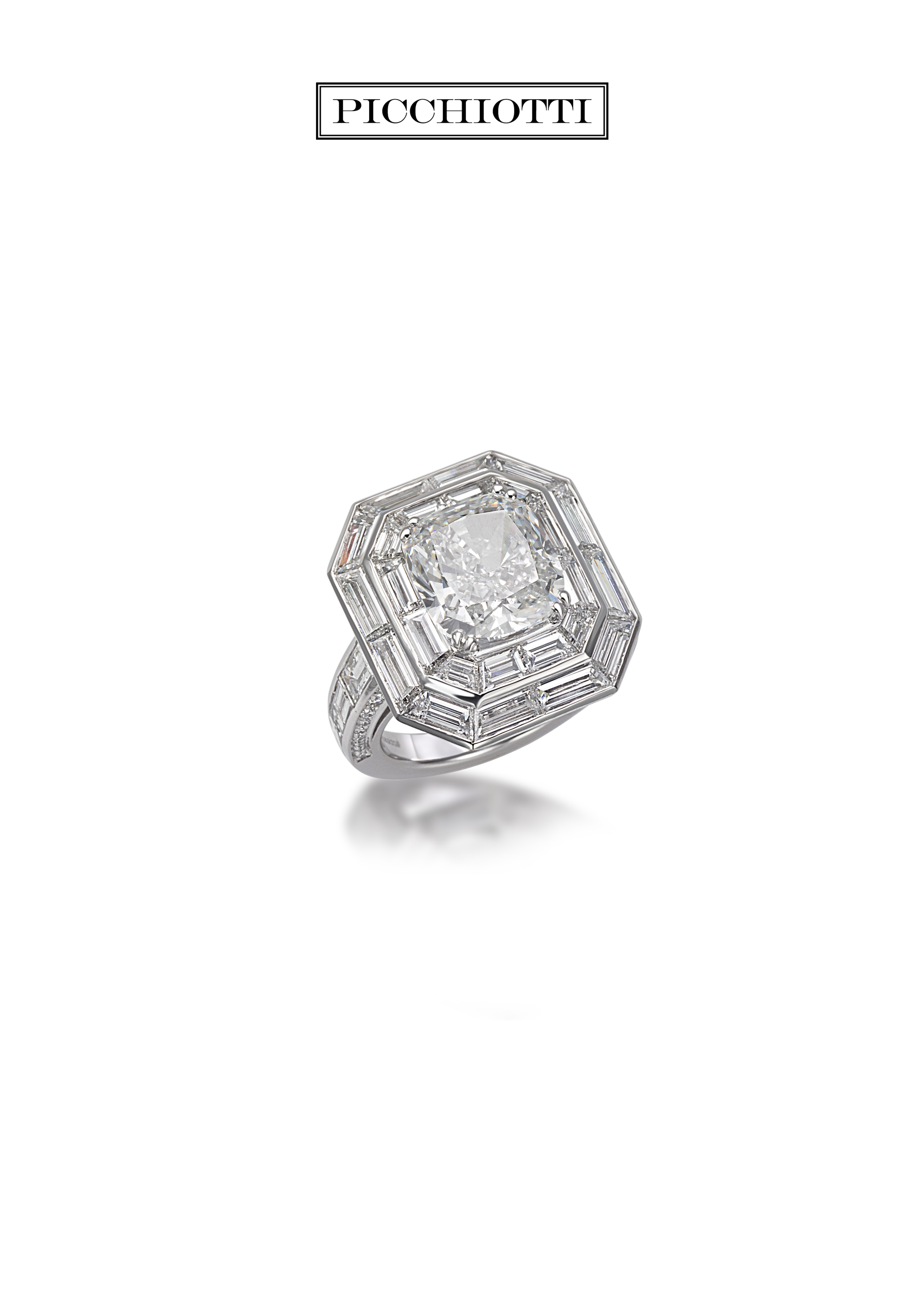 Ahead of Baselworld 2017, the Italian high jewellery House Picchiotti unveils some new and innovative creations.

The storied past of the Italian High Jewellery Maison Picchiotti unfolds nearly half a century ago in Valenza, an ancient Italian village known for jewellery-making, when founder Giuseppe Picchiotti opened the doors of his atelier.

Today he is known all over the world as a prominent figure in the Italian jewellery world.  Picchiotti’s atelier in Valenza produces masterful miniature works of art that are greatly appreciated by its connoisseurs fans.

Picchiotti’s sophisticated jewellery and watches collections are created entirely in-house, assuring excellence in the execution and complete quality control, while Picchiotti carves out time to scout the globe in search of rare stones befitting his high jewellery designs.

While waiting for a very special piece, that will be unveiled at Baselworld, and that will mark the jewellery House’s 50th Anniversary, here is a sneak peak of some of the most outstanding creations for 2017.

The artful fusion of classic style interpreted for modern collectors, lands Picchiotti’s work among the world’s most prestigious jewellery names.

All material courtesy of Picchiotti

1 comment on “Waiting for Baselworld: a sneak peak on Picchiotti’s jewellery creations”